Silver Moon projects have appeared on television networks such as CTV, Global and City-TV. Our work has also been shown in select Cineplex Odeon cinemas as well as at the Calgary Saddledome, Winnipeg MTS Centre and Ottawa’s Canadian Tire Centre. 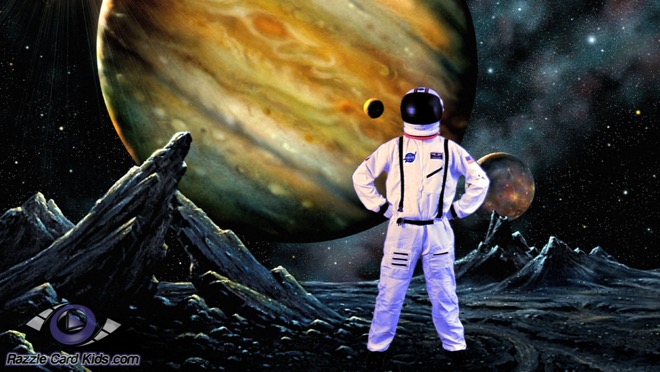 Our work has been seen here