Silver Moon Enterprises Inc. is the product of two minds brought together by the love of music, a passion for film and an interest in technology. The company was founded in 2000 by Martin-Alexandre “MaB” Beaulieu and Derek Bowen. The combination of MaB’s business and computer background along with Derek’s music, producing and recording background, has resulted in the creation of a successful partnership.

The company began not only as a recording studio, but also as an independent record label and music publishing company. Music releases under the Silver Moon Records banner received airplay on over 100 stations across Canada, earned top 10 chart positions on college and community radio stations and generated commercial radio and newspaper interviews.

The success of the label gave Silver Moon the opportunity to become involved with several projects for the television and video industry. This opportunity evolved into what is now the core of the business, the production of video and audio content for the advertising, corporate, television and multimedia industries. Silver Moon has produced business profiles, advertising content and TV commercials coast to coast, from St John’s, Nfld. to Vancouver, BC. Silver Moon Enterprises continues to expand its business and looks forward to new creative ventures with great promise. 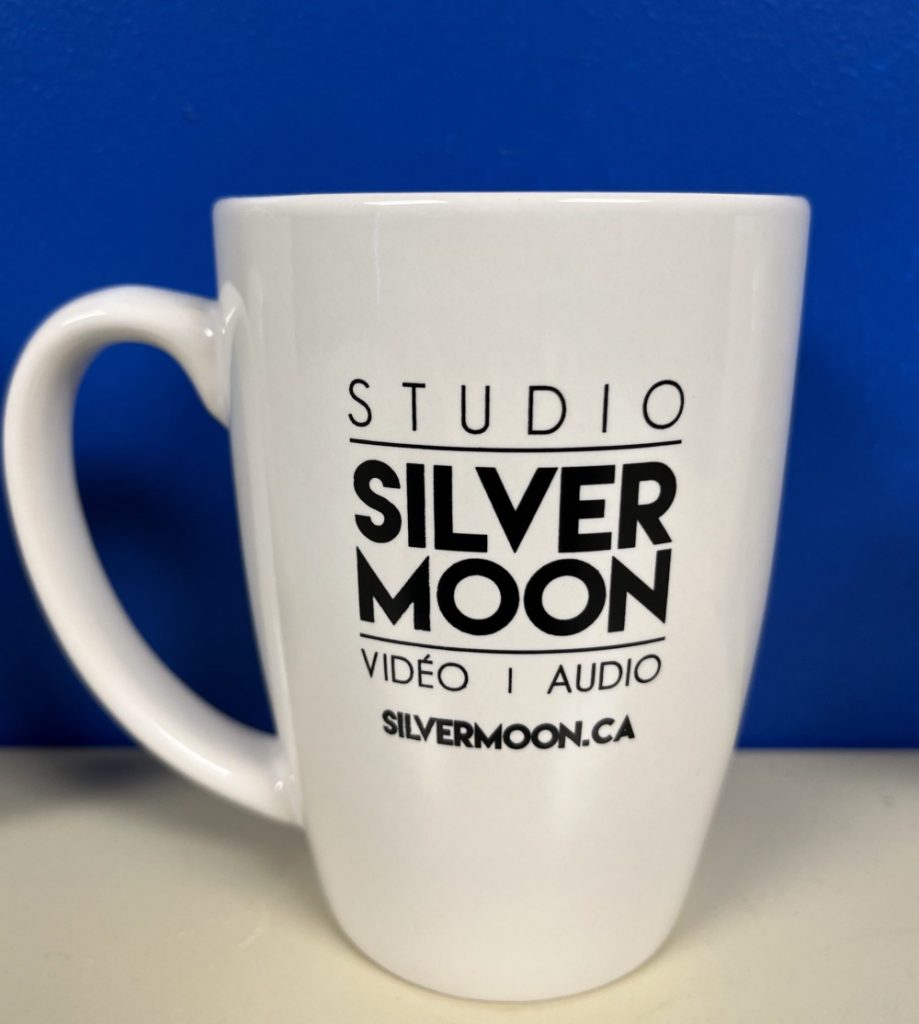 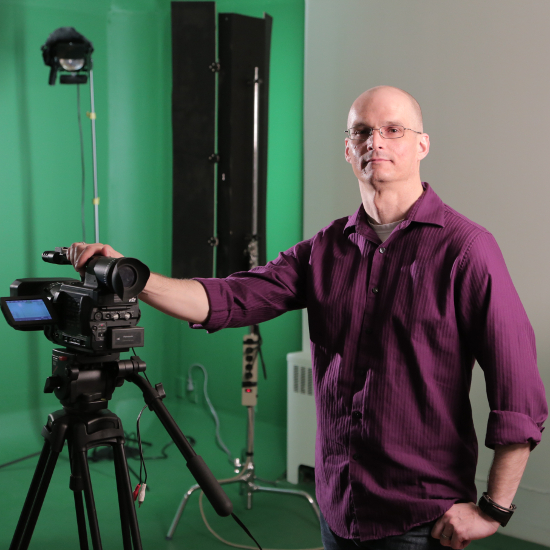 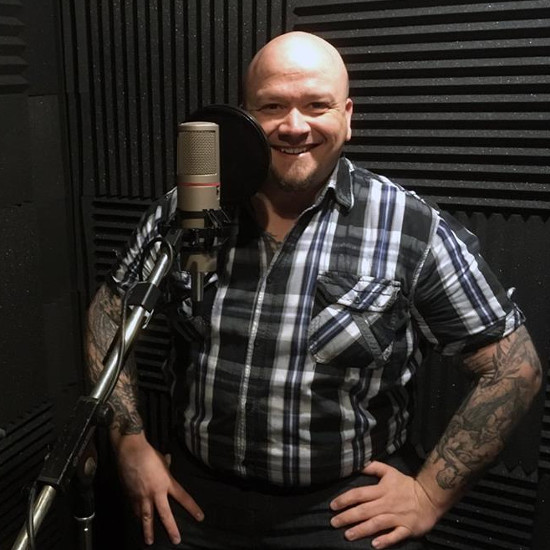 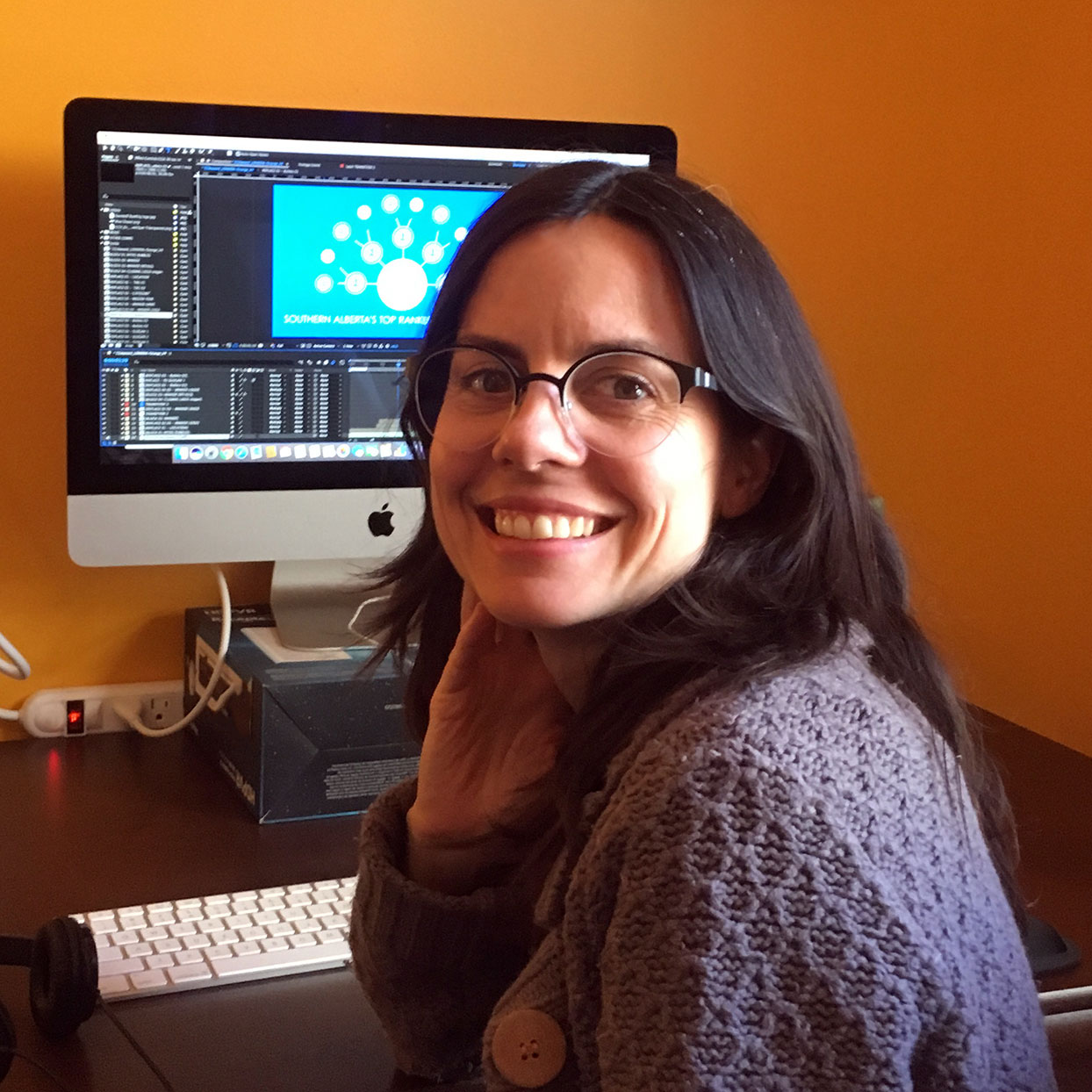 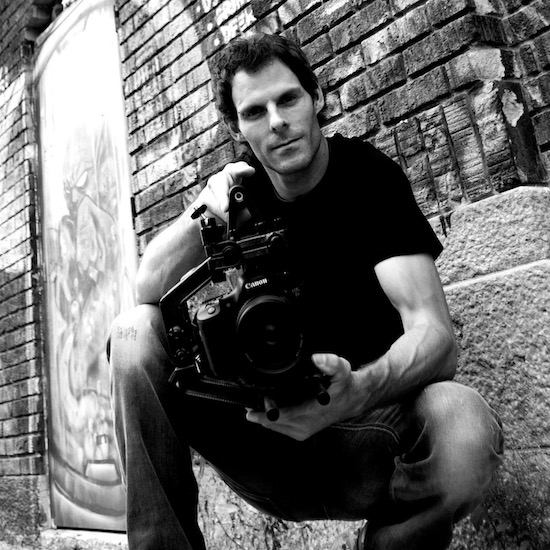 From pre-production to final video, we make it easy to take your project from concept to reality.

Let our editors bring out the best of your story. Add impact by using After Effects animation sequences.

Equipped with top of the line audio equipment and an experienced sound engineer.

Failed audio? Noisy background? We can fix that.

Can’t find the perfect song or music for your project? Let us compose it for you.